How is your week so far?

Today in my Pedagogy class I am going to share one GOLDEN RULE with you:

The Magic Proportion: One to Three 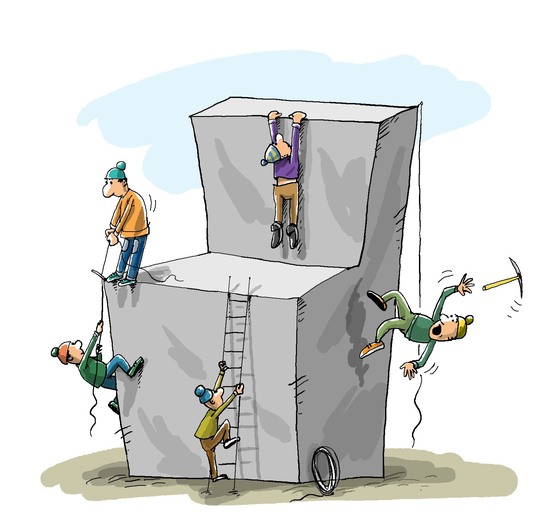 I cannot stress my words enough when speaking about the gradualness that is necessary to go from simple to complex. Many years ago, while still studying in the conservatory, I stumbled upon an interesting hypothesis in observation of the proportion of the mind’s acceptance of new material. I can’t remember the name of the author but his words have been engraved into my memory: for one part of new material, there should be a minimum of three parts of what’s already been learned. In other words, there can’t be more than 25% of new information.

When working with my students, I’ve always tried to keep to this formula, and it’s never let me down. I tried to organize all that is new and unfamiliar so that the base of knowledge was always about three times more.

Often, I’ve asked myself this question: why must there be exactly one fourth of new stuff, and not a third or half? Here is what I’ve decided. At which moment does a person start to understand a new language without a dictionary? When he learns a minimum of three-fourths of the words. Here is a good example.

Watch this video to better understand the concept: 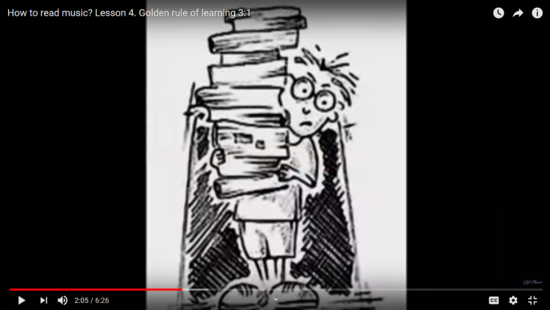 This exact formula is used on alphabet blocks, too. The child is familiar with the image of the Apple, the word “Apple,” and the symbol of a letter. All that is unknown is one-fourth, the name of the letter. It is easily guessed with the help of the givens, which he already understands.

New information is easily perceived when it has a minimum of three sources of support. It is possible that this is one of the main laws of human perception. At the foundation of any reasonable education is a progression from simple to complex. But how complex can the new information be in relation to the simple? How steep can the ascent be in order for the person to develop without any overloading and trauma? My experience says that the “incline” should be limited to one-fourth of unfamiliar information.

Once, I discovered several of my company’s competitors on the internet. They’ve also created a computer game that teaches the student to play the piano. The authors did think of flipping the music staff, but tried to tie it to the keys with graphics: they colored the notes and keys with the same hue. All that the beginner had to do was match the keys to the notes of that color. As I explained earlier, this dependence on color isn’t the best guide for the student’s perception, but worse, the process breaks off entirely as the student progresses. “They learn intuitively to hit the right note at the right time. Gradually, as their skill level advances, so does the game. Before you know it, it isn't just a video game anymore; it's reading music.” As for how exactly one can cross from the blind copying of different colors to really reading the music text, the creator doesn’t have the slightest idea.

Unfortunately, the majority of methodological programs that have decent ideas for beginners stop short of developing their skills gradually, from simple to complex. Teachers only vaguely imagine what gradualness is, and how to build a staircase that the student won’t stumble down, scrambling along the missing steps without a handrail to hold on to.

Keep working on your previous exercises

Keep practicing all of your piano pieces 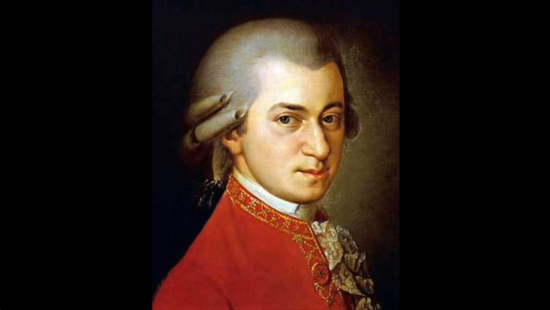 Can you and your child play the theme from the sonata? Share your success story with us!