Letter from the Kingdom of Tune #12. Queen Tonic: Suddenly The Tone of Our Minor Changed

The Queen of Tonic is writing to you.

We just ended the Thanksgiving Party. Everyone went to bed, and I thought about you and decided to drop you a little note. 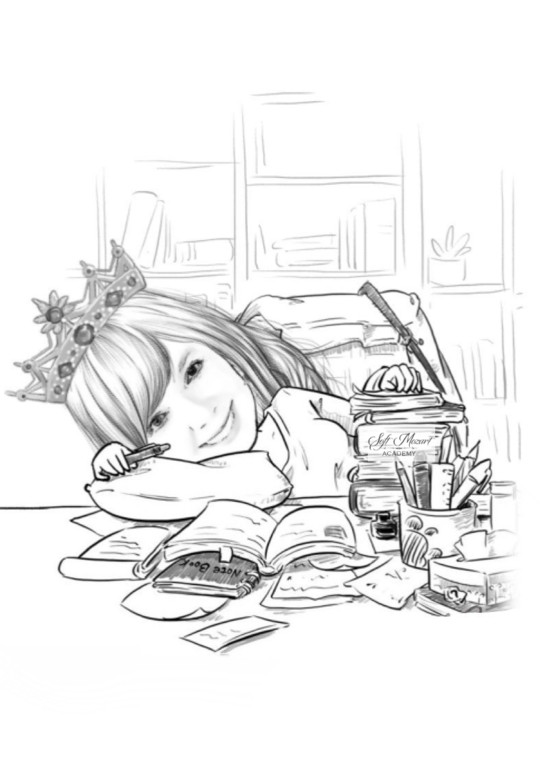 How are you? Do you have fun playing with friends?

We just ended the most amazing Ball! Everyone was sad at first, and then the adventures began!

After dinner we had a concert.

We invited an amazing boy from Soft Mozart Academy to perform for us. His name is Akim. 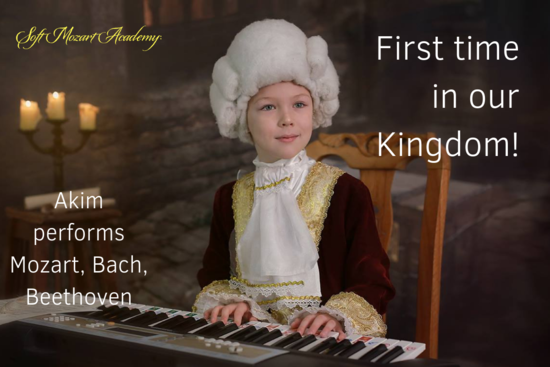 Before the concert, the Courier had to change his clothes because his tuxedo became wet from his endless tears.

However, the changes did not stop there!

The Courier had put on his ancient suit and a mask. Suddenly, he inadvertently dropped the mask under his chair and crawled behind it. 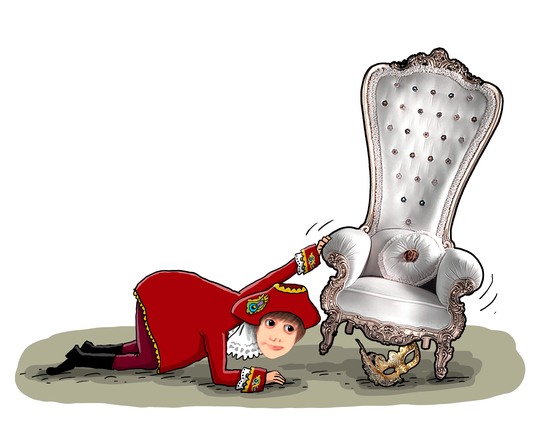 The chair shifted toward Tonic and suddenly the tone of our Minor changed. 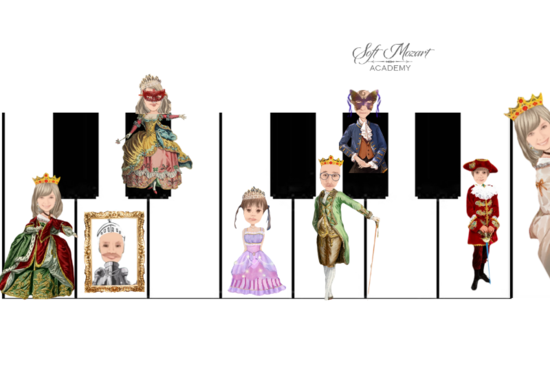 We all noticed that between the Princess and the Courier TRITON formed again!

It turned everything around in the room and sparked some interest!

“I, of course, cannot influence the mood of the Maid of Honor; however, in MY TETRACHORD, we can create MAJOR. Mr. What If, please, move your chair ALSO to its original place!”

Uncle What If didn’t think twice. Immediately after that, starting from the King Dominant in our company, we clearly heard MAJOR. Here is the scale: 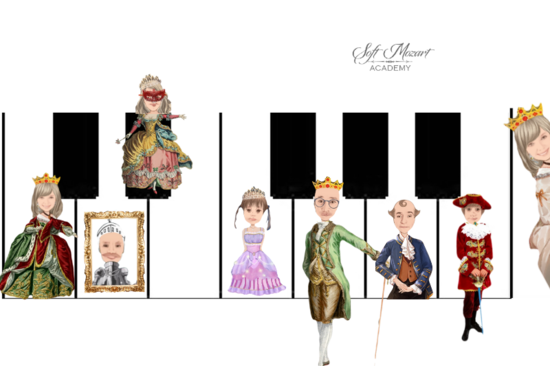 Our party was divided into two parts -- "Tetrachords.” The Major Tetrachord sounded at the King’s place: 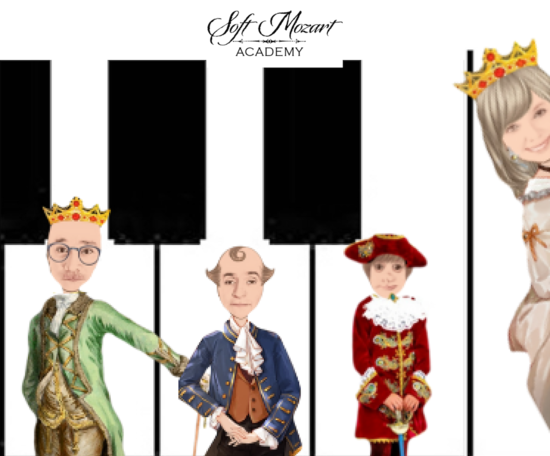 In our section, Minor was prevailing any way: 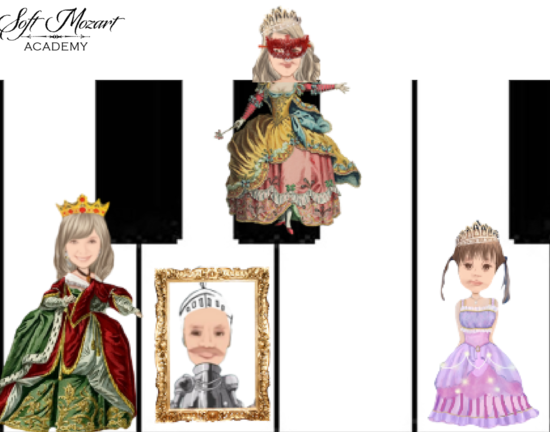 After that, Uncle Tuning Fork announced the beginning of the concert . . .

I'm sorry! I have to finish the letter and go. Princess Subdominant cannot fall asleep! She is anxious to get her Briefcase and perform like Akim.

Unfortunately, I just received a message from our Guard. He found our two little mice and the Briefcase!

However, there were no any music notes in there . . .

I guess Princess doesn’t need to know about it now.

Well, I will read her a fairy tale "The Nutcracker" by the writer Hoffmann. 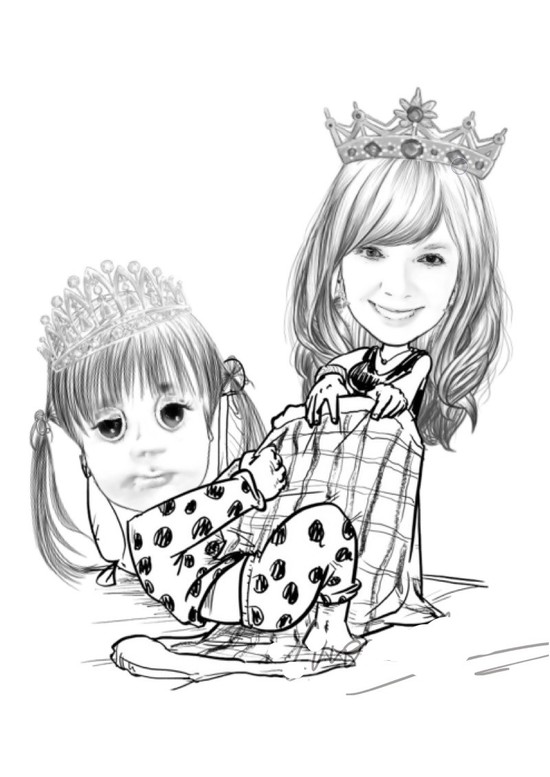 PS
Do you know that we have a room for you in our Kingdom? Come and claim it! Choose your school year and click New Topic. It will be your place! Here is the link!