Letter from the Kingdom of Tune #13. Royal Guard: I immediately imagined fighting with him instead of the Nutcracker!

Good day to you and your family and friends!

Long time no see. I was so busy lately and have nothing to report.
Caterpillar and I were looking for the Mice’s home. Our Mr. Oops also joined us. Oh, as always it gave us more adventures!

We found a mouse mink coat. Before I could see what was inside, Oops tripped and accidentally we all rolled down.

We fell, in general, right into the hallway! 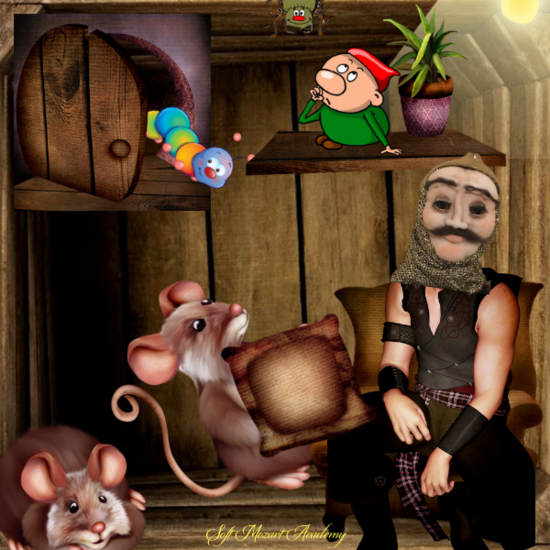 At first the mice got scared. Not every day guests fall into their homes from above. One mouse even wanted to throw a pillow at me.

But then they found out who we were and were delighted.

I immediately asked them: “Did you take away the Princess’s Briefcase?”

“Yes please!” They said and dragged the bag to me.

I opened it, and found nothing but dry leaves and a spider. 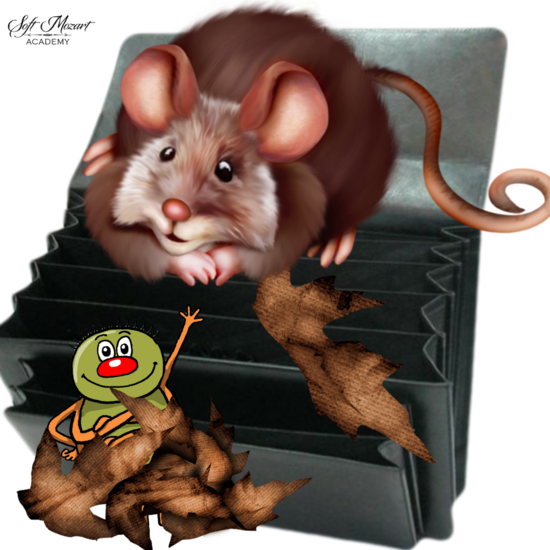 Mr. Oops was even offended. I did not know that he could frown like that. 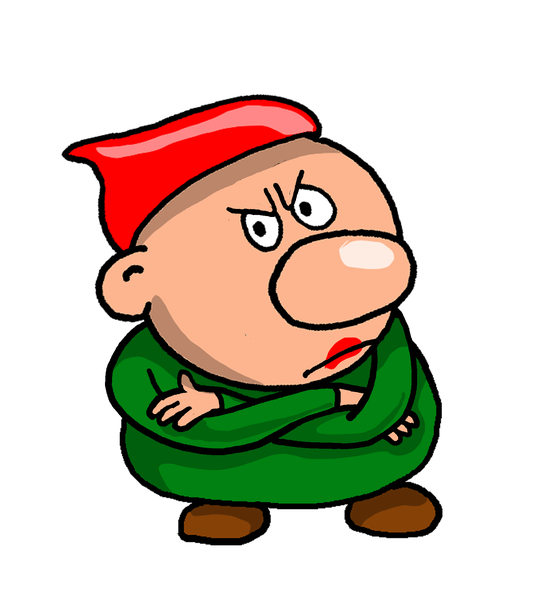 It was here at that moment, {{ subscriber.first_name }}, I understood that the mice would not give me the notes without a fight!

Did you read the book about the Nutcracker by the writer Hoffmann? Have you ever watched the ballet of Peter Tchaikovsky?

In our Soft Mozart Academy, children love to play music from this ballet!

So . . . in that story the Mouse King is a bad guy. I immediately imagined fighting with him instead of
the Nutcracker! 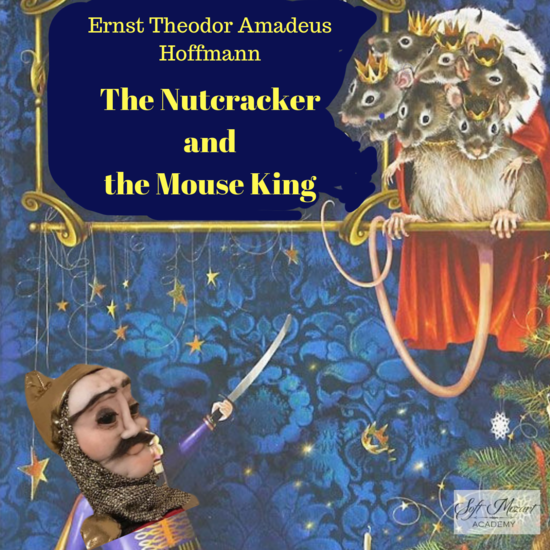 “Lead me to your King!” I told the mice resolutely.

Then there we were again on the road, but with no sunshine.

Moving in the direction of the sharps - #, and leaving flats - b - behind.

The Caterpillar counted our steps on the road just in case: 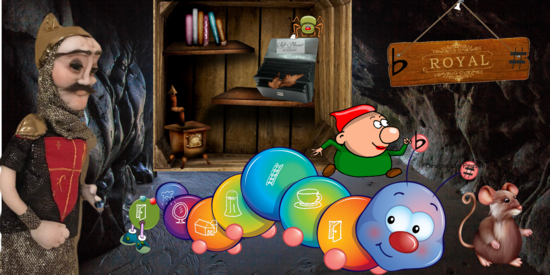 Do – Door
Re – Rain
Mi – Mirrow
Fa – Farm
So – Salt
La – Ladder
Ti - Tea
And suddenly we saw a tiny room, and in it a little mouse was learning something and exercising at the same time: 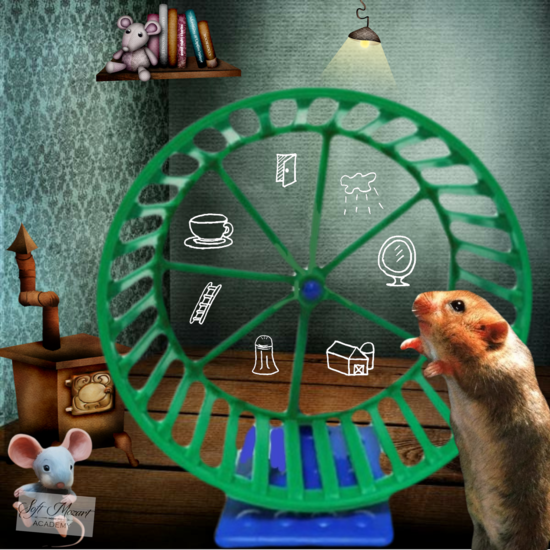 He had a wheel. There were our musical pictures on it!

And this agile little mouse turned the wheel, and practiced to say the rows of our music notes!
"Do Re Mi Fa Sol La Ti Do - Do Ti La Sol Fa Mi Re Do" – Mouse chanted. 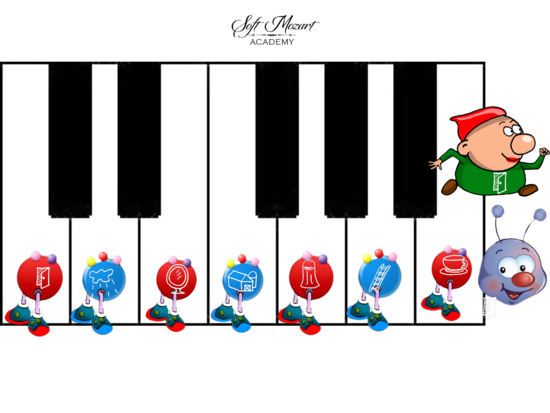 And then from Mi, from Fa . . . and other notes in a circle. Such a smart little creature in front of our own eyes! Quickly moving his paws and saying the Musical Alphabet!

We asked him: "Why do you need this?"

And he answered: “I need to get an appointment with our King of Mice! And he does not accept illiterate mice!"

Wow! We decided to stop, just in case, and recite the Musical Alphabet to make sure to get the appointment with the King of Mice.

Do you know how to say it very fast? Let's learn together!

See you soon,
Your friend from Kingdom of Tune
Royal Guard of Queen Tonic.
You can download Soft Mozart software and try to play the

Note Alphabet Module here! This will help you learn the music rows.

PS--Caterpillar and Mr. Oops send you a big hello!

PS 2
Do you know that we have a room for you in our Kingdom? Come and claim it! Choose your school year and click New Topic. It will be your place! Here is the link!